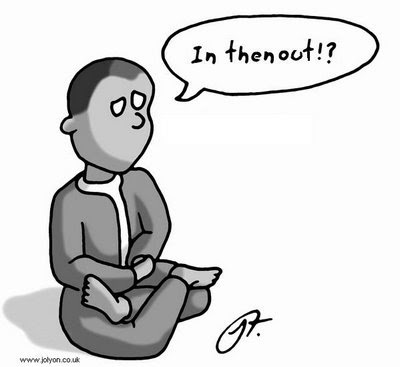 A new study by researchers from the Health Psychology Program in UCSF's Department of Psychiatry suggests that an increased awareness of mental processes can influence emotional behavior – in particular – through blending meditation practices with current psychological methods for regulating emotions.

Over 80 schoolteachers between the ages of 25 and 60 participated in the study. The work shows that those who underwent a short but intensive program of meditation were less depressed, anxious or stressed - and more compassionate and aware of others' feelings.

Previous research has linked meditation to positive changes in blood pressure, metabolism and pain, but less is known about the specific emotional changes that result from the practice.

A core feature of many religions, meditation is practiced by people as part of their spiritual beliefs as well as to alleviate psychological problems, improve self-awareness and to clear the mind.

Posted by Jack Dikian online at 12:35 AM