We typically see the age of 21 as the cusp of adulthood. But a recent study has found that the 30th birthday is regarded by most young people as their ‘changeover’ year. 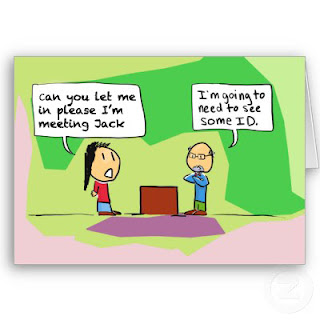 The Life Chances Study, by Melbourne's Brotherhood of St Laurence, also shows a dramatic divide between rich and poor, and great anxiety over what it means to be an adult.

The study shows only 38% of 21-year-olds feel like adults, 13% definitely don't feel like adults, and half are not sure. Half of the group are now studying at university, 27% are in paid work, and 72% are living at home.

Poorer children are growing up faster, with half of those from low-income families feeling like adults, compared to one quarter of those from rich backgrounds. According to the researchers, “lower-income children had adulthood thrust upon them”.

It appears that the age marker no longer has some of the relevance it did.  On the other hand, turning 18 is important for young people - that is when you can drink or get a driver's license. Some of the young people indicated turning 21 wasn't as big as turning 18.

Posted by Jack Dikian online at 1:52 AM