A study, led by researchers at Case Western Reserve University in Cleveland, Ohio, in the US reported in the Journal NeuroImage, explains why some business leaders sometimes overlook the public relations consequences of their cost-cutting exercises. 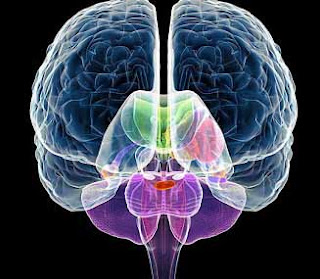 The study is believed to be the first to show that humans have a built in neural constraint that stops us thinking empathically and analytically at the same time.

Our brains switch between social and analytic networks when we’re not doing anything in particular. But, when working on a goal-directed task, our brains engage the appropriate neural pathways.

Before this study, from previous research, scientists already thought there were two large networks in the brain that were in tension, one called the default mode network and the other called the task positive network. However, there are different views on what drives them.

One view proposes that one network is deployed in goal-directed tasks, and when this happens, the other one allows the mind to wander.

Posted by Jack Dikian online at 12:13 AM