A visit to the optometrist today

Had to visit the optometrist today – a far far more amiable experience than the trip to the dentist the other day. As well as the shiny new spectates, a script and timely down time in a dimly lit room there was an additional bonus – getting to see a part of my brain. A high resolution picture of my retina (retinas.) 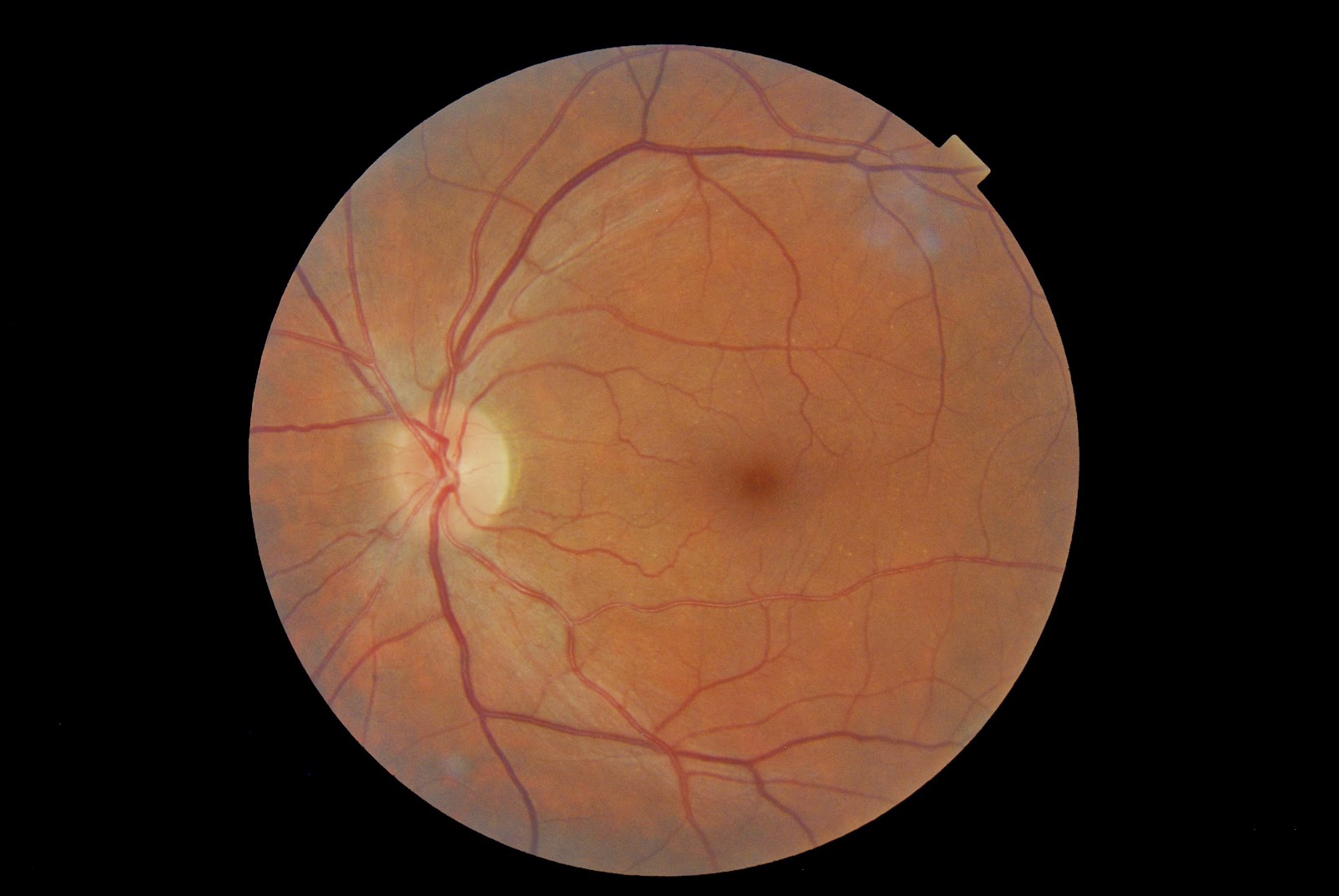 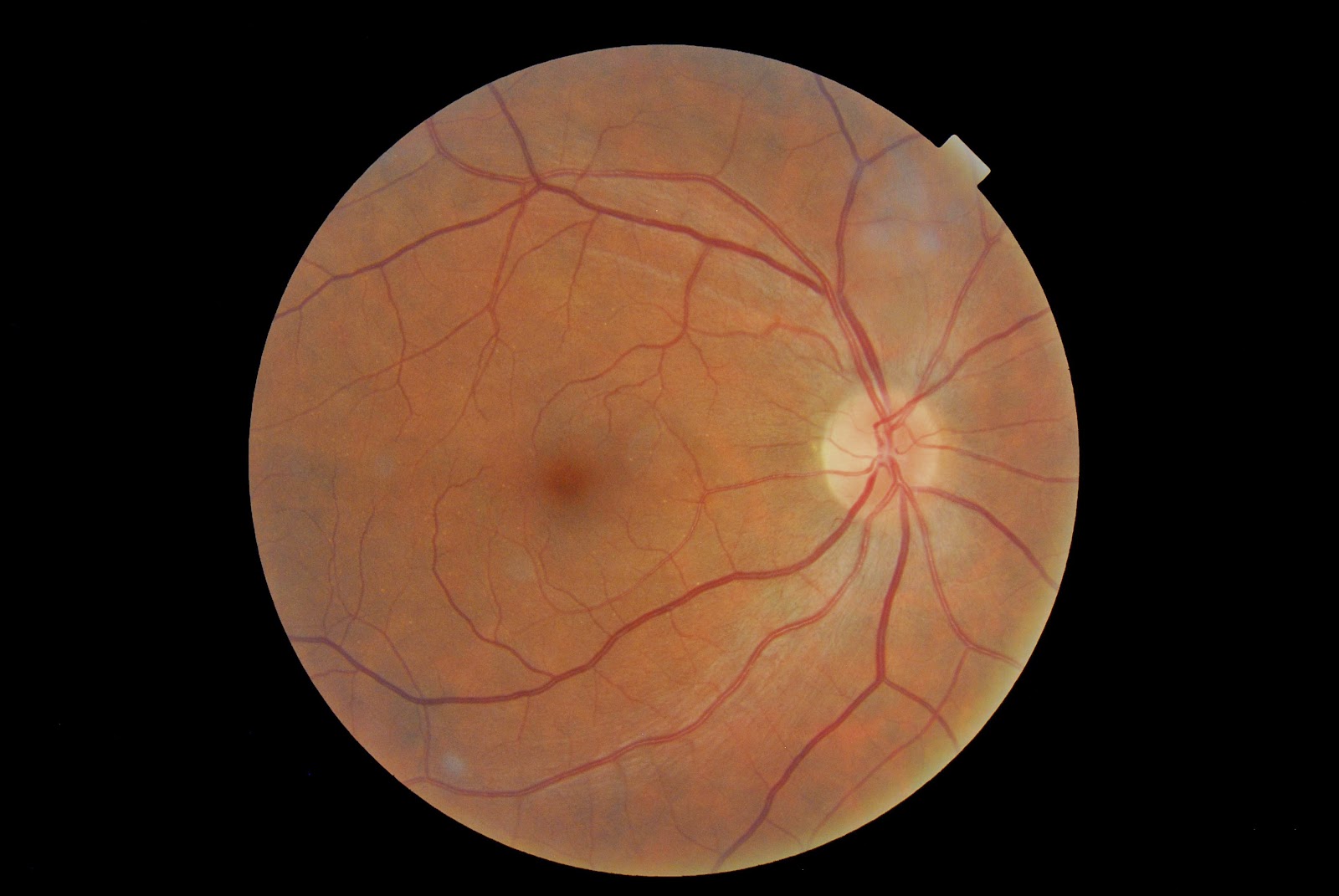 As we know, the retina is a part of the brain pushed out into the eye during development. It retains many characteristics of other brain regions and hence has yielded significant insights on brain mechanisms. Visual processing begins there as a result of neuronal interactions in two synaptic layers that initiate an analysis of space, color, and movement. In humans, visual signals from 126 million photoreceptors funnel down to one million ganglion cells that convey at least a dozen representations of a visual scene to higher brain regions.

Interesting to read local electrical stimulation of the retinal surface in patients blind from outer retinal disease has resulted in focal light perception that seems to arise from the stimulated area. Such findings in an acute experiment warrant further research into the possibility of prolonged retinal stimulation, improved resolution, and ultimately, an intraocular visual prosthesis.
Posted by Jack Dikian online at 1:18 AM