Is precognition a reality

I was having a chat today with an old friend and colleague Jen (not her real name). Once again and as we do every year reflect on the year we had, obligatory observations about the pace by which the years are passing us by and something Jen had first told me about more than 10 years ago. Jen contracted type I diabetes after a protracted illness when she was 16 years old. She is now in her 40’s and practicing medicine in a large hospital. What makes this tale interesting is the fact that Jen had read about diabetes when she was just seven years old. She says she remembers clearly that day and how she had formed a belief that she would one day contract the diseases. Jen’s story is not an isolated case. Over the years I’ve had countless such conversations – admitingly some much more convincing than others. 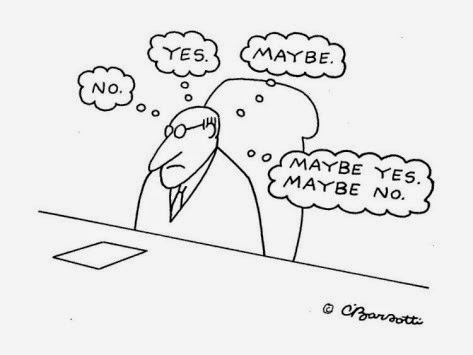 At the same time, I’ve been stuck with a quandary – is it possible, somehow, for our brain to have the potential to predict what will happen in the future? Is our brain, a system ultimately based on properties of quantum mechanics, be capitalising on phenomena that could aid our survival.

It turns out that in 2011, one of the most notorious scientific supporters of precognitive phenomena, Cornell University’s Professor Daryl J. Bem, urged researchers to attempt to replicate his time-reversed experimental findings, in order to create a database that as it grows, will increasingly allow for a more scrupulous analysis of precognition research.

Bem and colleagues have since published a meta-analysis based on this database that included 90 experiments from 33 laboratories across 14 different countries involving 12,406 participants. The analysis yielded an overall positive Hedges’ effect size (~ difference between 2 means), albeit relatively small, in favor of the theory that a persons’ cognitive and affective response in the present can be influenced by events in the future that are yet to occur. This was coupled with pretty strong statistical significance (p=1.3×10-11) indicating that the experimental results are not due to chance.

Are these results due to precognitive thought? A good question indeed…