We are such stuff  as dreams are made on... 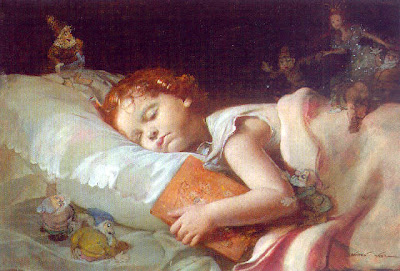 We are such stuff  as dreams are made on

I know that it’s common nowadays for some to make light of Jung and especially Freud for placing emphasis on dreams.

Some, on the other hand will attest that their dreams are even smarter than them. For example, comments such as “I just had a dream in which I could remember lyrics of a song that I could not recall in my waking life”. Or “In my dream I was able to solve a calculus problem and felt I could solve mental arithmetic fluently and with clarity”.

At the recent convention of the American Psychological Association in San Diego, presenters suggested that dreaming may improve memory, enhance creativity, and help us prepare better for future events.A presentation reported based on word tests, suggests that people who take naps in which they dream are notably better at creative problem-solving than those who don’t. A conclusion that dreaming helps us combine ideas in new ways, and see connections between things that might otherwise seem to be unrelated.

A Harvard psychiatrist Daniel Schachter reported that the same areas in the brain that handle memory, such as the hippocampus, show increased activity when subjects are asked to imagine future events.

Posted by Jack Dikian online at 2:50 AM