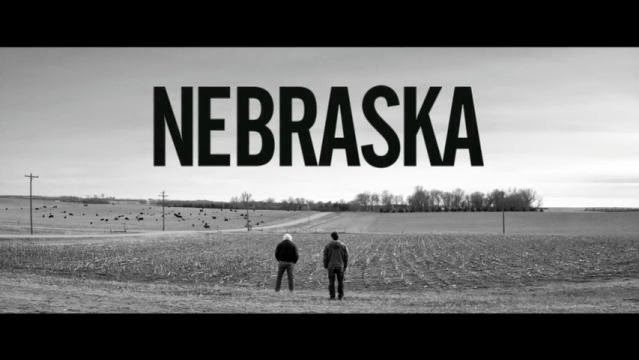 I recently watched the Oscar-nominated film Nebraska, starring Bruce Dern and Will Forte. The film, as you know was shot in black and white, daring stylistic choice. This I think is a good demonstration of humility in the face those dominating features; no splashes of color to distract our attention from what are most real. The film's stark images of small towns, highways and relationships in the Great Plains are keenly explored.

This is a sensitive and whimsical look at the challenges faced by ordinary people as they play out the dramas of what they see as their little lives, long forgotten events, misinformation and face saving pride when reputation is often all that remains.

Nebraska is also a film about the commandment to honor your father and mother. David is a big-hearted son who has empathy for his father; he knows he's latched on to winning the lottery so he can pass something of value to his two sons. David's return gifts are well worth waiting to see. Here is a caregiver who does the best he can for his father.
Posted by Jack Dikian online at 11:08 AM