According to the Journal of Psychiatry Research a study of the birth and hospital records of more than 40,000 young adults in Western Australia, GUT and chest infections in early childhood appear to raise the risk of developing schizophrenia later in life, even if they do not spread to the brain. 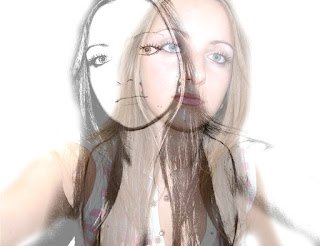 Boys who were admitted to hospital at least twice before age three with respiratory or intestinal infections were 80% more likely than others to develop the schizophrenia by the time they were in their mid-to-late 20s.

Previous research has shown an linkage between brain infections, such as meningitis, and schizophrenia, but this study is the first to demonstrate a link with illnesses that rarely involve the central nervous system - suggesting widespread inflammation, and the body's response to it, may be sufficient to disrupt brain development.

In a separate study published last month, Cambridge University scientists wrote that particular infections during pregnancy, such as rubella, were linked to higher schizophrenia risk in offspring. It was possible, they concluded, that some viruses, or viral strains, might similarly have a disproportionate effect on brain development during early childhood.

Posted by Jack Dikian online at 2:17 AM