(2) The value of pubic hair to human survial 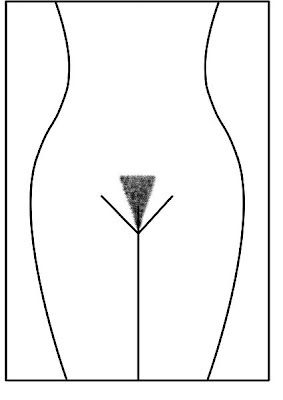 In the series looking at the New Scientist eccentricities of humans and what impact these have in overall survival value and evolutionary rationale. Here is another – Pubic hair.

While primates have finer hair around their genitals than on the rest of their body, adult humans sport an impressively thick bush of pubic hair.

Robin Weiss, Professor of Viral Oncology at University College London, in Journal of Biology, Vol 8 observes that pubic hair became thicker than that on the rest of our bodies at some point in our evolution and this must have happened for a reason. There is really no accepted explanation, however some advantages.…