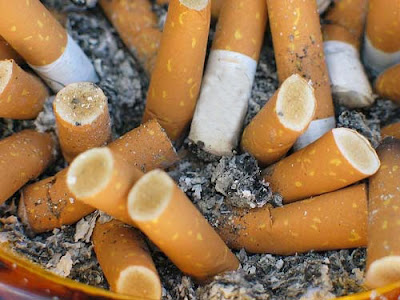 Jack Dikian
October 2011
Not long ago I was using the Google trends tool to look at various search volume correlations for clinical depression and other factors including smoking. I noticed Australians are in the top three countries using Google to search “depression”. The first was Ireland followed by South Africa. Another interesting thing, albeit, without a real hard look seems like there is about half the volume of searches for depression now compared to 5 or 6 years ago.

As I mentioned, my real objective was to see if there was anything to glean from data reflecting people’s propensity to use a search engine for perceived tag combinations such as “depression” and “smoking”.

Indeed, a study by the Toronto-based Centre for Addiction and Mental Health reports that the same enzyme, Monoamine oxidase (MAO), is found in elevated levels in both people suffering from clinical depression as well as heavy smokers in the early stages of abstaining from smoking. This could be why people struggle to quit the habit.

Smokers in the study also reported increased feelings of sadness in questionnaires done as part of the study. The researchers said such findings could explain why smokers are at a higher risk of suffering from depression — almost twice that of the general population, according to Jeffrey Meyer, a senior scientist with the Centre for Addiction who led the study.